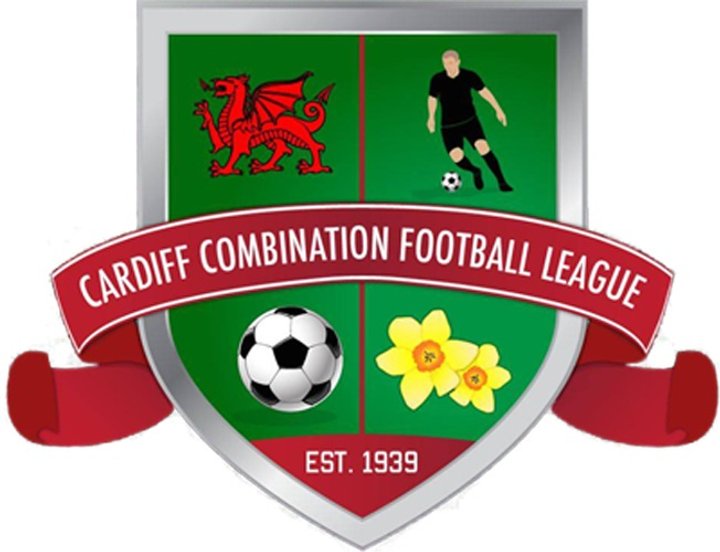 The Milsom Harries Cup, Combination Cup and Premier Division Cup draws will be held on our Facebook page at 8.30pm tomorrow.

The draws for the Milsom Harries Cup, Combination Cup and Premier Division Cup will be held on our Facebook page at 8.30pm on Monday 4th April 2022.

Seven of the nine current Premier Division teams entered, so two groups of four and three will be drawn. Each team will play each other once with shared expense. The two group winners and runners-up will contest semi-finals (Group A winner vs Group B Runner-Up and vice-versa).

The clubs are as follows:

The Milsom Harries Semi-Final draw will be two ties to be played at neutral venues. The following teams will be in the draw:

The Combination Cup Quarter-Final draw will be four ties with the home team drawn first. The following teams will be in the draws: