Congratulations to Homeguard and Avenue for an enthralling contest

Both sides had played out a 5-4 match on the first day of the season, with Avenue coming out on top, but there would be no repeat this time.

An entertaining contest in front of around 300 supporters saw David Tudor’s double put the Ely based side 2-0 up before Matthew Williams’ free-kick in injury time at the end of the first half gave Avenue some hope. 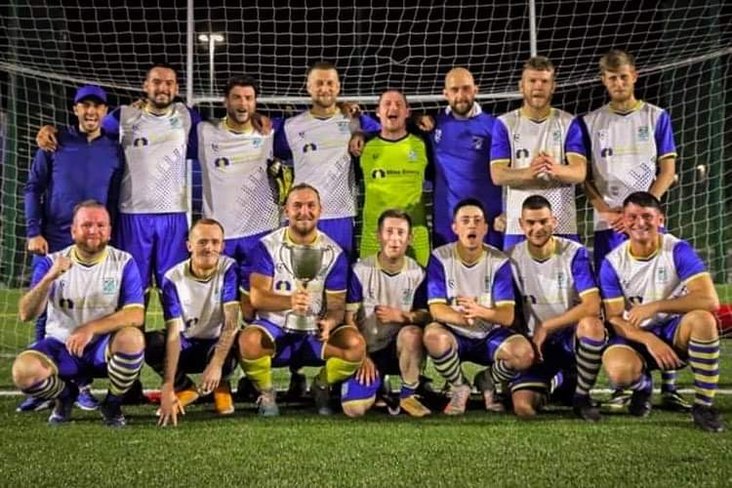 Callum Austin made it 3-1 but goals from Macauley West and Mohamed Harvey saw the tie back in the balance again.

However, Homeguard raced back in front with Stuart Coslett’s own goal and Jayke Cotterill’s free-kick looked to have made sure of victory.

However, Avenue scored again in the dying seconds from Ciaran Marchant set up a grandstand finish before Sean Hicks blew for full-time.

Homeguard’s triumph meant they have now added to their 2019 Division Two title after defeats in the Milsom Harris Cup Final against Cathays Cons and the Harris Parker Spooner Super Cup over the same opponents in the same year. 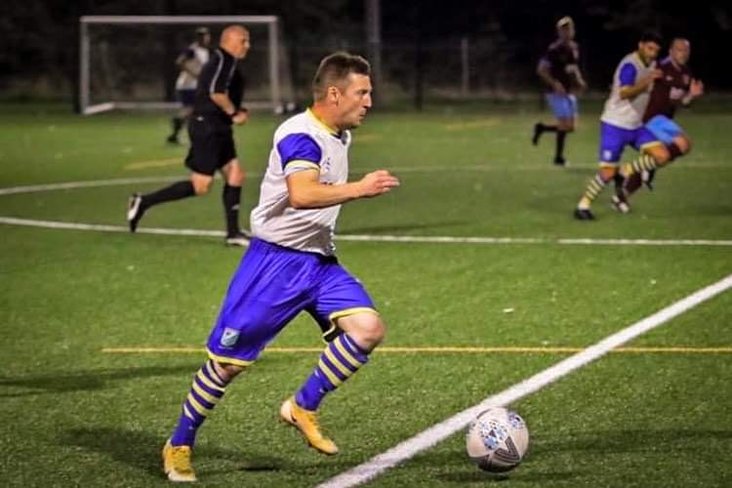 Tudor got his, and Homeguard’s, second when he tapped home Jordan Matthew’s excellent ball across goal before Williams’ superb free-kick just before half-time-rocketed into the top right hand corner to make it interesting.

Callum Austin restored Homeguard’s two goal advantage with a diving header before Wayne Davies’ side hit back with two goals in nine minutes.

First West halved the scores after 57 minutes and then substitute Harvey grabbed the equaliser in the 66th minute. 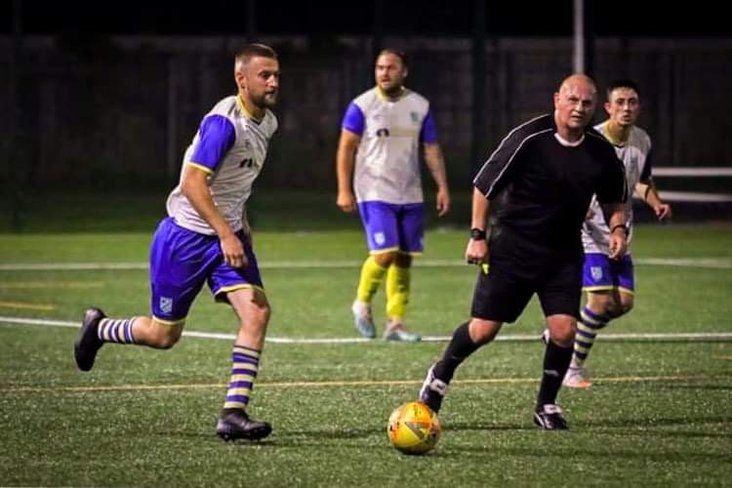 With both teams now vying for the Cup, the next goal would be crucial and it fell the way of Homeguard.

Avenue’s Stuart Cosslett was the unlucky man when he diverted the ball into his own net after Cotterill’s teasing corner.

Cotterill then got himself on the scoresheet when he made it five when his free-kick, after Matthews had been brought down, from a tight angle managed to find its way in.

But Marchant’s header from James Hartley’s corner gave Avenue some hope but Homeguard held on for their first ever Harris Parker Super Cup.